How I grew a small clinic in Little Rock, Arkansas into a globally recognized practice.

My story.. Well.. it is still being written as we speak.. But, I’ll try to do my best to catch you up to speed!

A wise man once told me, “The greatest thing I’ve done in my life.. I haven’t done yet.” This was one of the most influential, and life transformative statements I heard early in my life that transformed my worldview at a very early age. All the way up until the age of 19, I always thought I would spend my life playing my first love: baseball. I took to it at a very young age (amongst other sports), and the game of baseball taught me a lot about the game of life. It taught me things like teamwork, how to deal with failure, and overcome adversity; how to control the controllables, and how to be accountable..

It was the year 2011 at Henderson State while studying the human body that I realized my gift, and calling was to help save as many lives with my hands as I possibly could. I originally always thought it would be as a surgeon of some sort, but then I discovered the greatest profession on earth: Chiropractic. Every day, I get to be apart of unlocking the human healing potential, and optimizing the human life expression, and experience; all by using my brain, and my hands to help the sickest of the sick, and suffering find healing without the use of drugs, or surgery.

Vision now unleashed, I graduated Cum Laude from Parker University in December of 2015, and was accepted into The Specific Chiropractic Centers Franchise to open a clinic in my hometown of Little Rock, AR. Because as a kid, I never had the opportunity to experience Upper Cervical Care, it became my passion, and goal to bring this type of care to the people of my home state of Arkansas. The clinic opened in June of 2016, and has been saving lives ever since. Seeing the day where every man, woman, and child in the state of Arkansas has the opportunity to experience Upper Cervical Care, if they so desire, is my ultimate vision. 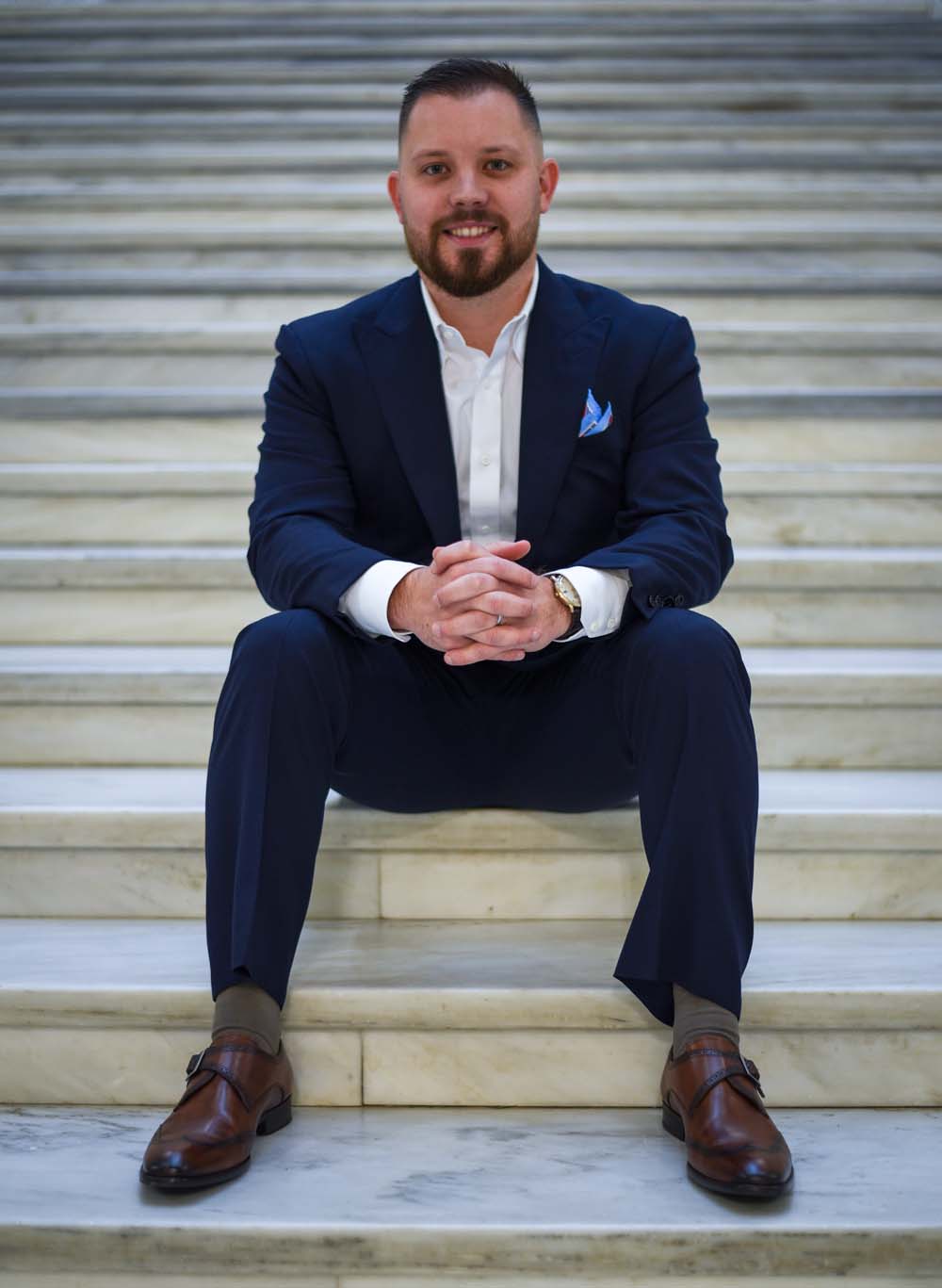 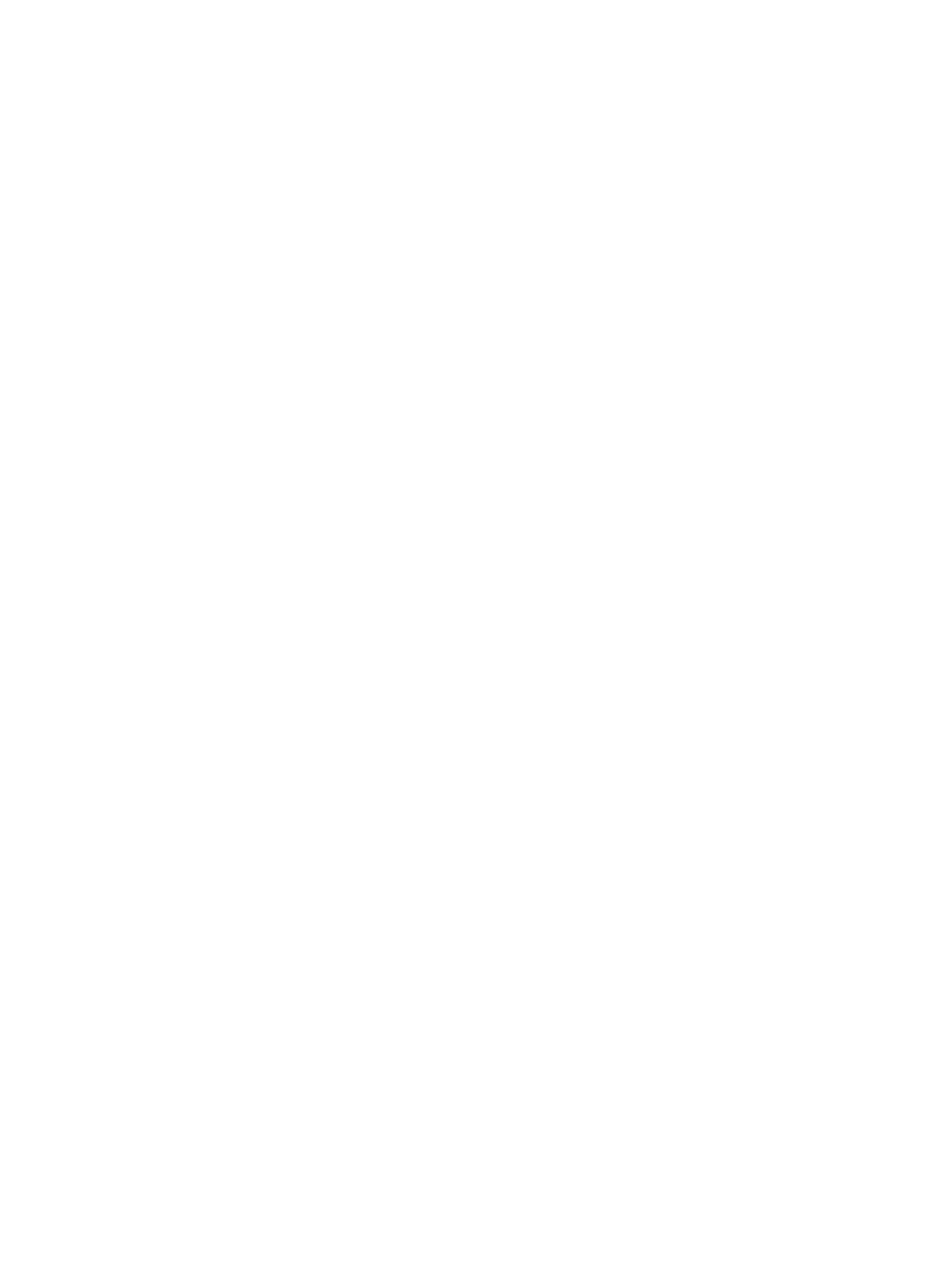